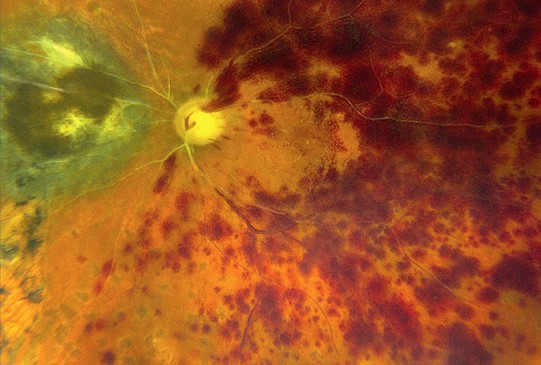 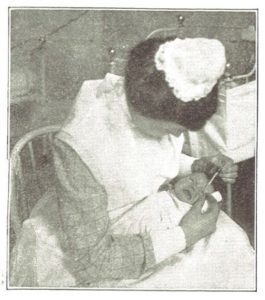 The Illinois Society for the Prevention of Blindness was formed by a dedicated group of Illinoisans who believed that at least 50% of blindness could be prevented. The first mission of ISPB was to convince state government that the frequent blinding of newborn babies was not an uncontrollable factor in child-birth and could be prevented by administering drops of silver nitrate in the baby’s eyes. The original slogan for the non-profit group was, “No needlessly blind babies in the state of Illinois.”

They began their mission by lobbying the Illinois legislature to pass a mandatory silver nitrate bill. After many years of campaigning, the ISPB convinced the Illinois legislature in 1933 to pass the bill that would prevent Ophthalmia Neonatorum. The number of casualties immediately began declining and there have been no reports of the condition since 1944.