Detection and prevention of glaucoma was a top priority for ISPB. In the mid 1900’s, one out of every eight blind people was diagnosed with glaucoma. Because Glaucoma impacts peripheral vision it often goes undetected until significant loss has occurred. Consequently Glaucoma is often referred to as the “Sneak Thief of Sight.” However, a cure remains elusive, it can be controlled through early detection and immediate treatment so ISPB rallied to educate the public about the symptoms and the importance of screening.

In the 1960’s and 70’s, ISPB collaborated with the Lion’s Club mobile glaucoma screenings in Chicago and provided free screenings at several hospitals throughout the state of Illinois. 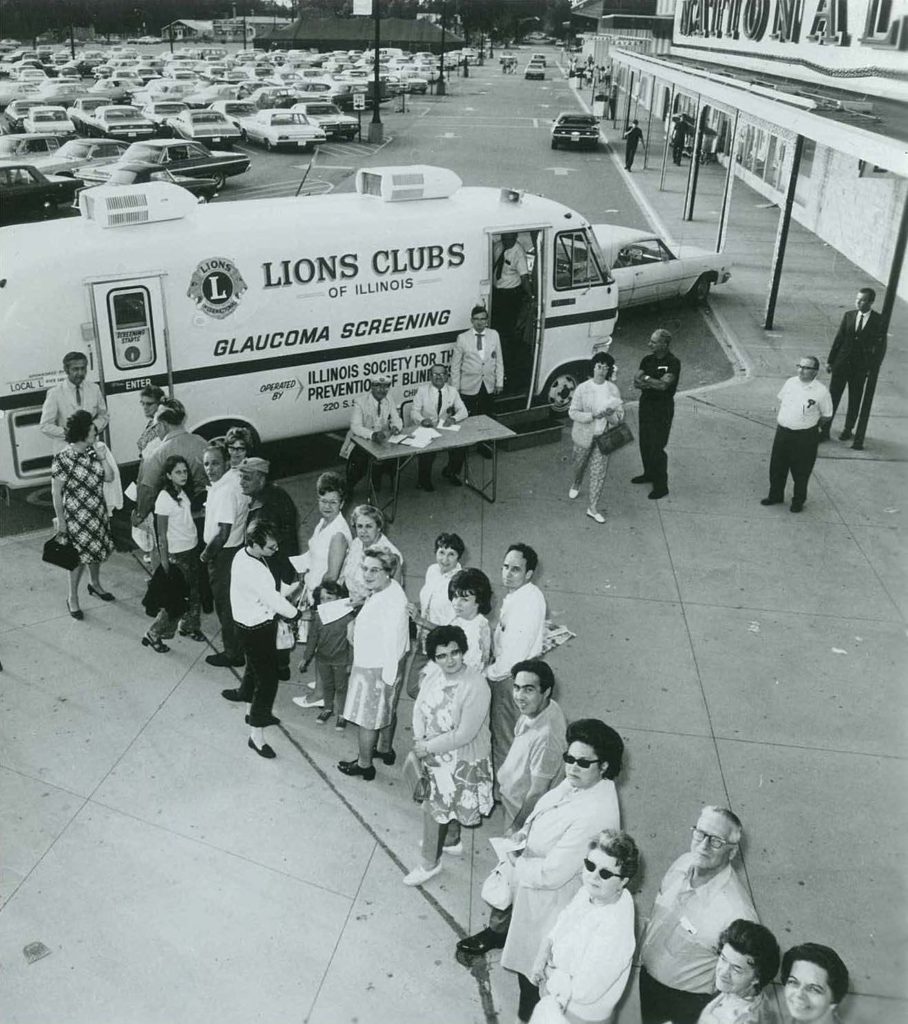 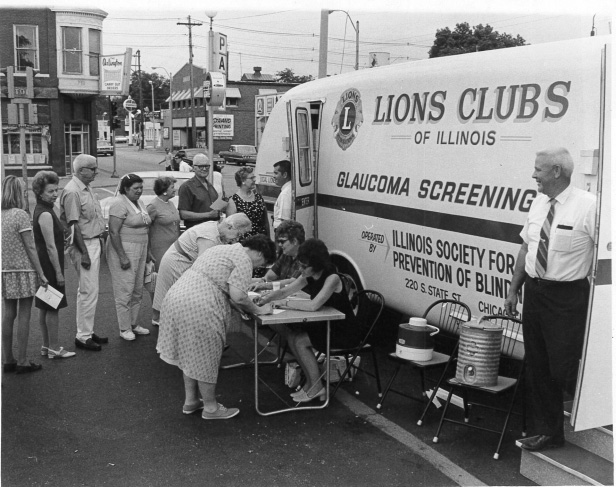 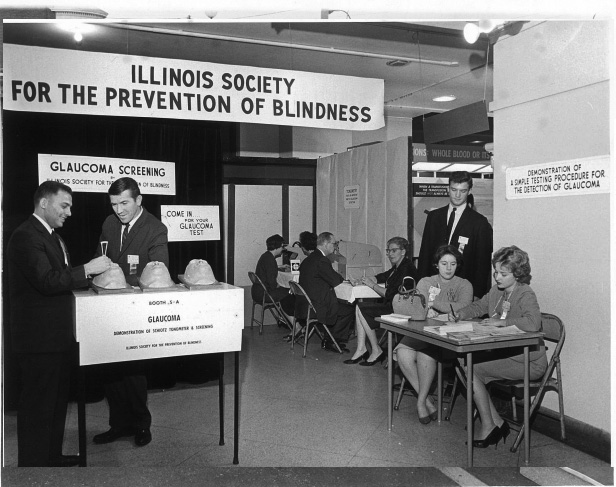