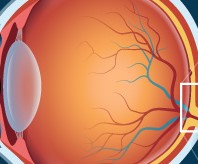 A major achievement for ISPB was the culmination of a campaign for the establishment of the Illinois Eye Bank in 1947. Similar to the concept of blood banks, the Eye Bank collects eyes from humanitarian donors for use in corneal transplants to restore sight to people who would have otherwise gone blind.

In 1975, The State Legislature passed an amendment supported by ISPB to allow Illinois drivers, who are willing to donate their eyes upon death, to express their wishes by placing an “organ donor” sticker on the back of their driver’s license. Then in 1976, newly discovered means of preserving donor eyes gave promise that the Eye Bank would improve the process of matching donor eyes to patient needs. 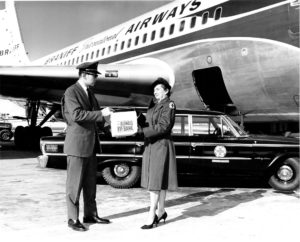