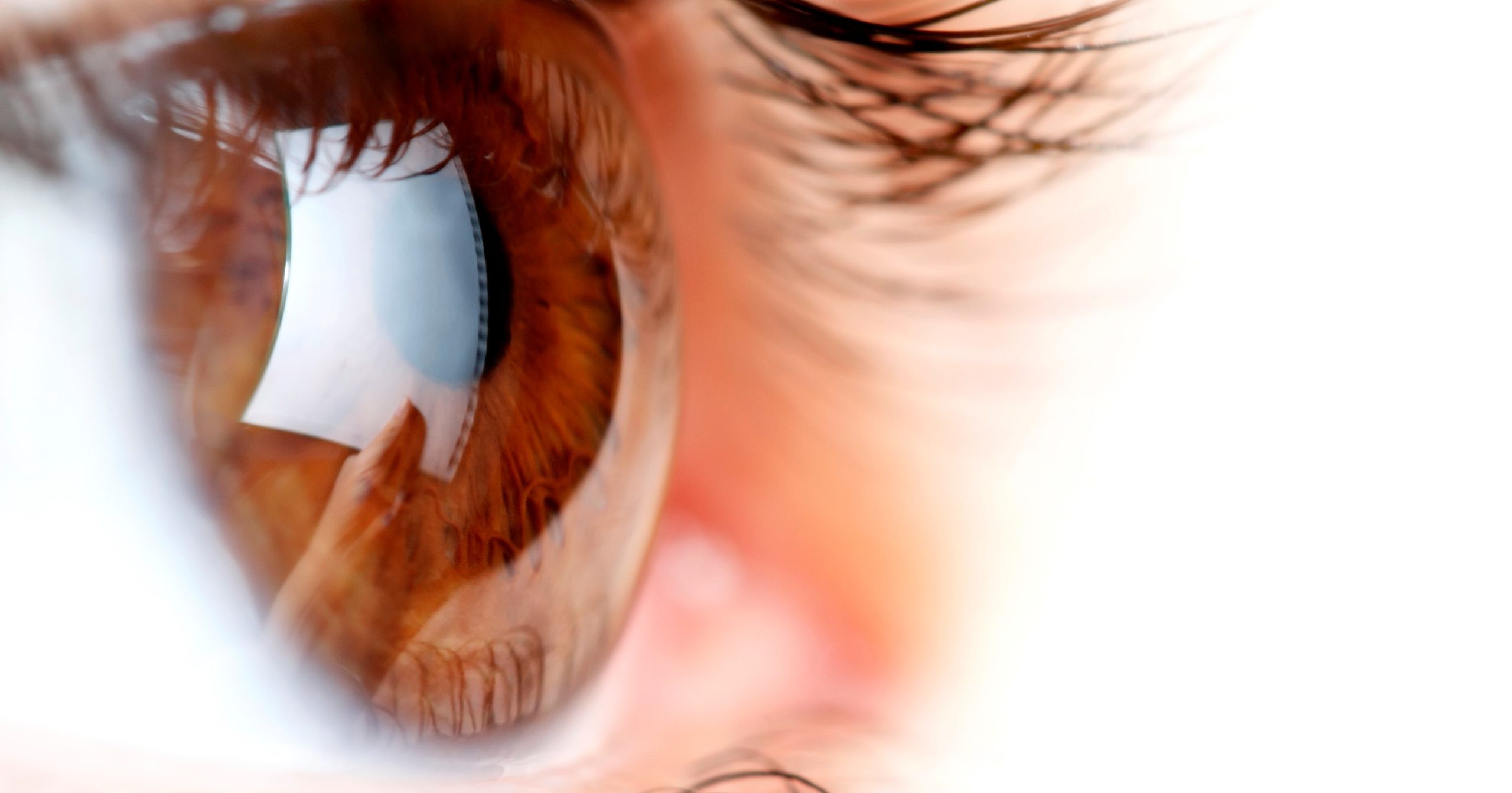 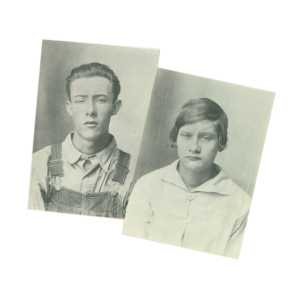 Trachoma had been endemic in the southern half of Illinois since the 18th century. In the 1920’s and 30’s there were trachoma wards set up at the Illinois Eye and Ear Infirmary for the treatment of those suffering from this blinding infection. Patients from downstate had to travel to Chicago and treatment often lasted several months.

Dr. Harry S. Gradle, who worked closely with ISPB, had the idea of establishing trachoma clinics in the southern part of the state so people could receive treatment closer to home. With ISPB’s help, five clinics were established downstate. Shortly after the clinics were set up, it was discovered that the a new drug called Sulfanilamide was effective in the treatment of trachoma. ISPB was critical in organizing and overseeing the operation of administering drops and pills to patients. As a result, no new cases of trachoma were reported in the state of Illinois after 1950.